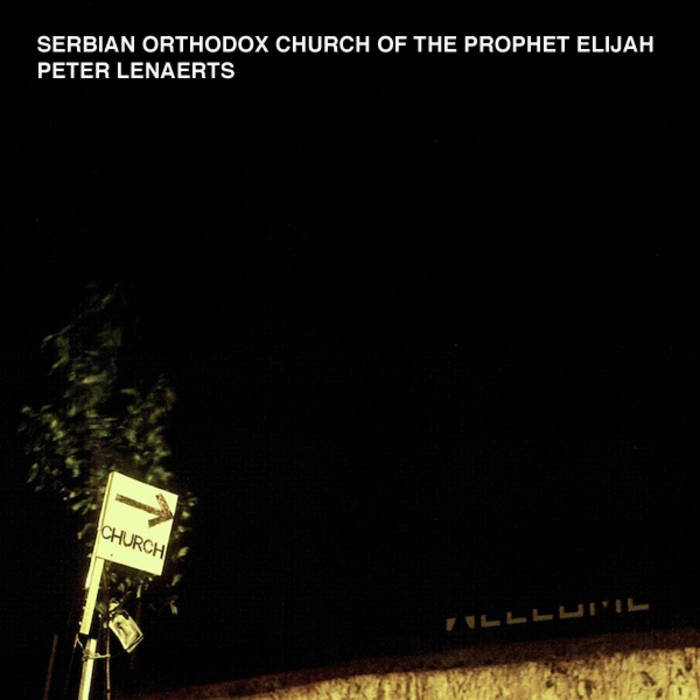 This underground church is located 8 km outside the town of Coober Pedy, deep in South Australia, roughly 847 km from Adelaide, or 2088 km from Sydney.

To call both locations remote, is an understatement.

The town has a population of 1695 and average summer temperatures around 34 ̊C. The highest temperature recorded was 47,8 ̊C.

To call this place hot is an understatement.

The church no longer has an active parish. Only tourists visit, and because of the heat, not many tourists travel through this part of Australia in summer.

To call this church empty is an understatement.

I originally intended to record the empty quiet of the church interior, but when I first got there the wind outside was audible in the sub frequencies inside. So I changed my idea, placed a stereo microphone between two candles and recorded the entire process of both candles burning. For good measure, I let the recording continue for another half hour after both candles had burnt up.

All in all that makes for almost three hours of Static.

(Because the uncompressed file was too heavy to upload, I had to split it up into five equal parts. It is one uninterrupted recording though.)

If you decide to listen through this recording, there’s a couple of surprises along the way.

The candles were processed by a Rode NT4 microphone and an AETA Mixy preamp linked digitally to a Sony D50. This recording was then imported into Pro Tools, where I edited out the beginning of me striking the match and adjusting the microphone position. No other filtering nor gain was applied, even though the file should be 5db louder to correspond to the actual volume of the candles. As that would compress the transients, I decided to leave the file untouched. Crank up the volume a notch or two when playing.

This is one of a series on Very Quiet Records called "Static" - long field recordings made from a single location.

Very Quiet Records is a small independent label. The idea is simple. We release recordings of quiet places or situations from sound artists and field recordists from around the world. (Please note, we are not accepting submissions at the moment).

Bandcamp Daily  your guide to the world of Bandcamp